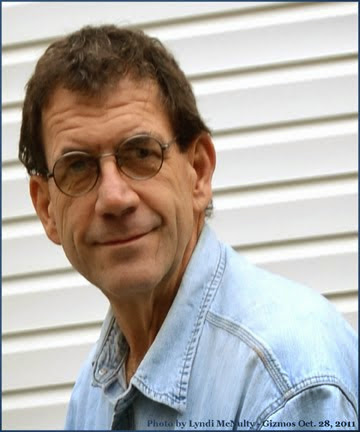 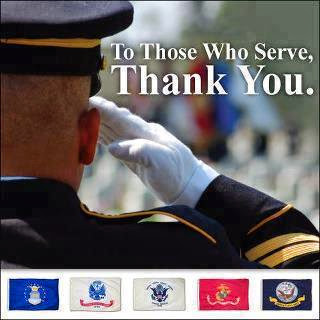 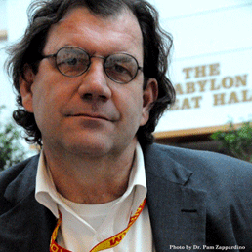 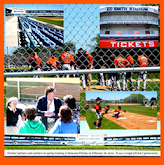 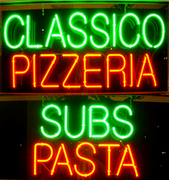 Other Dayhoff columns and stuff

38 Newspapers Magazines and Internet based news

I PLEDGE ALLEGIANCE TO THE FLAG

I PLEDGE ALLEGIANCE TO THE FLAG, OF THE, AND TO THE REPUBLIC FOR WHICH IT STANDS, ONE NATION UNDER GOD, INDIVISIBLE, WITH AND JUSTICE FOR ALL! 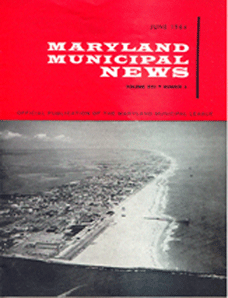 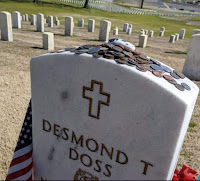 Click here to read the obituaries of members of Carroll Post 31 American Legion in Westminster who have passed away: 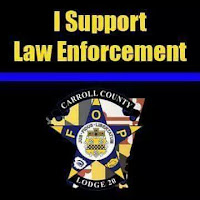 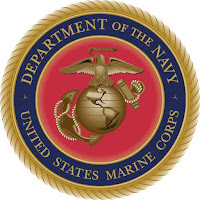 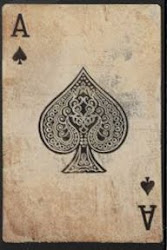 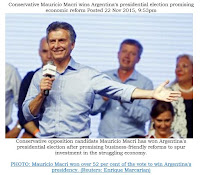